This week finds the Jolly Crew at Dinosaur National Monument.  This park has it all: great sweeping vistas, petroglyphs, homesteads, and of course – fossils fossils fossils.

The park is split between Utah and Colorado in the Uinta basin.  This park has one of the most abundant fossil beds ever discovered.  About 150 million years ago, during the Jurassic Period, a severe drought hit the region.  Many dinosaurs died near the river bed.  Eventually, it rained and floodwater carried the bones of over 500 hundred dinosaurs to what is now called, “The Quarry.”  Buried in sediment and exposed thanks to erosion they were eventually found and preserved. 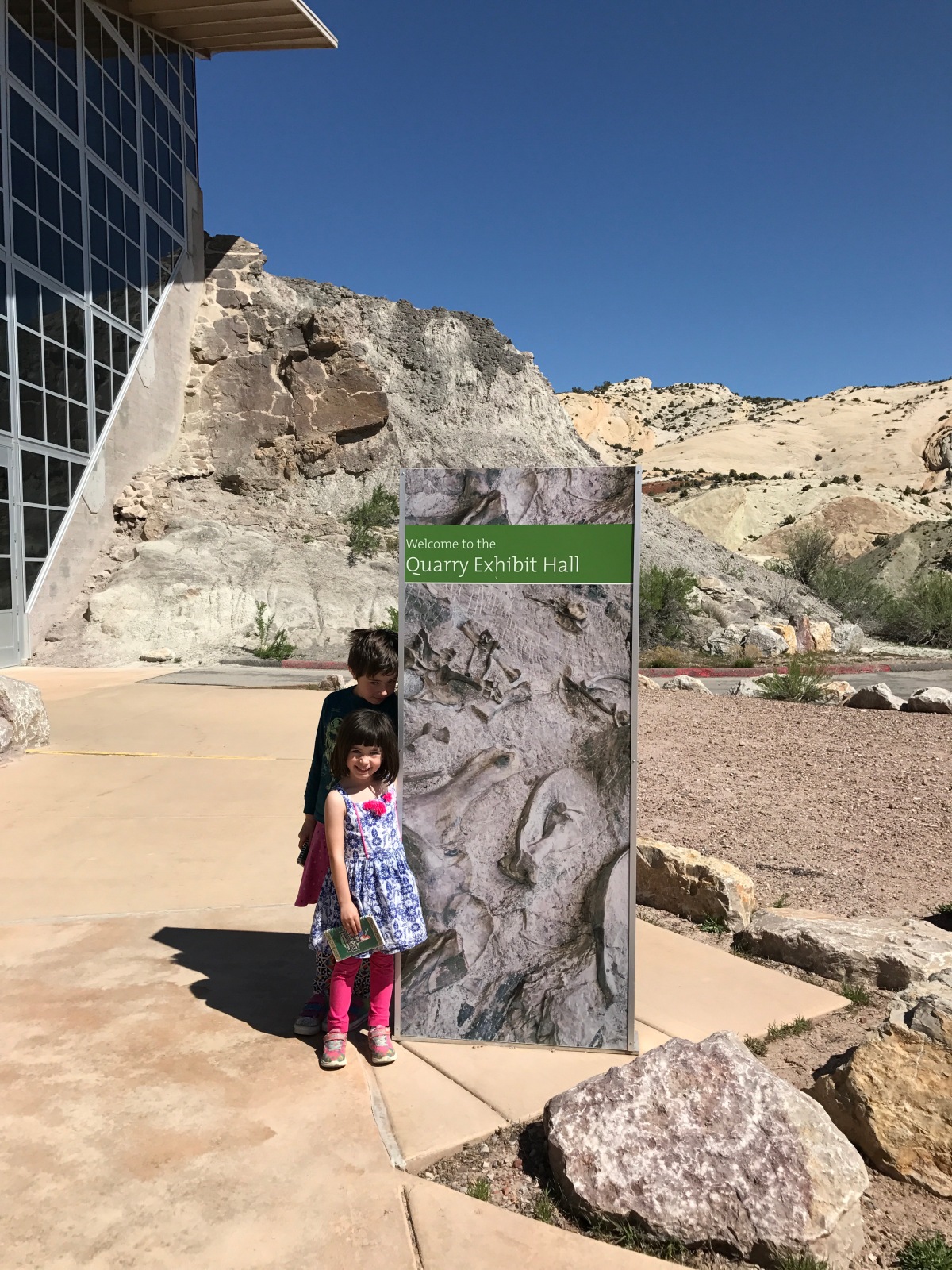 The Quarry is on the Utah side.  It has some great specimens displayed in cases, a selection of historical photos (my favorite is the girl in pigtails), but the big attraction is the wall of fossils embedded in sedimentary rock. 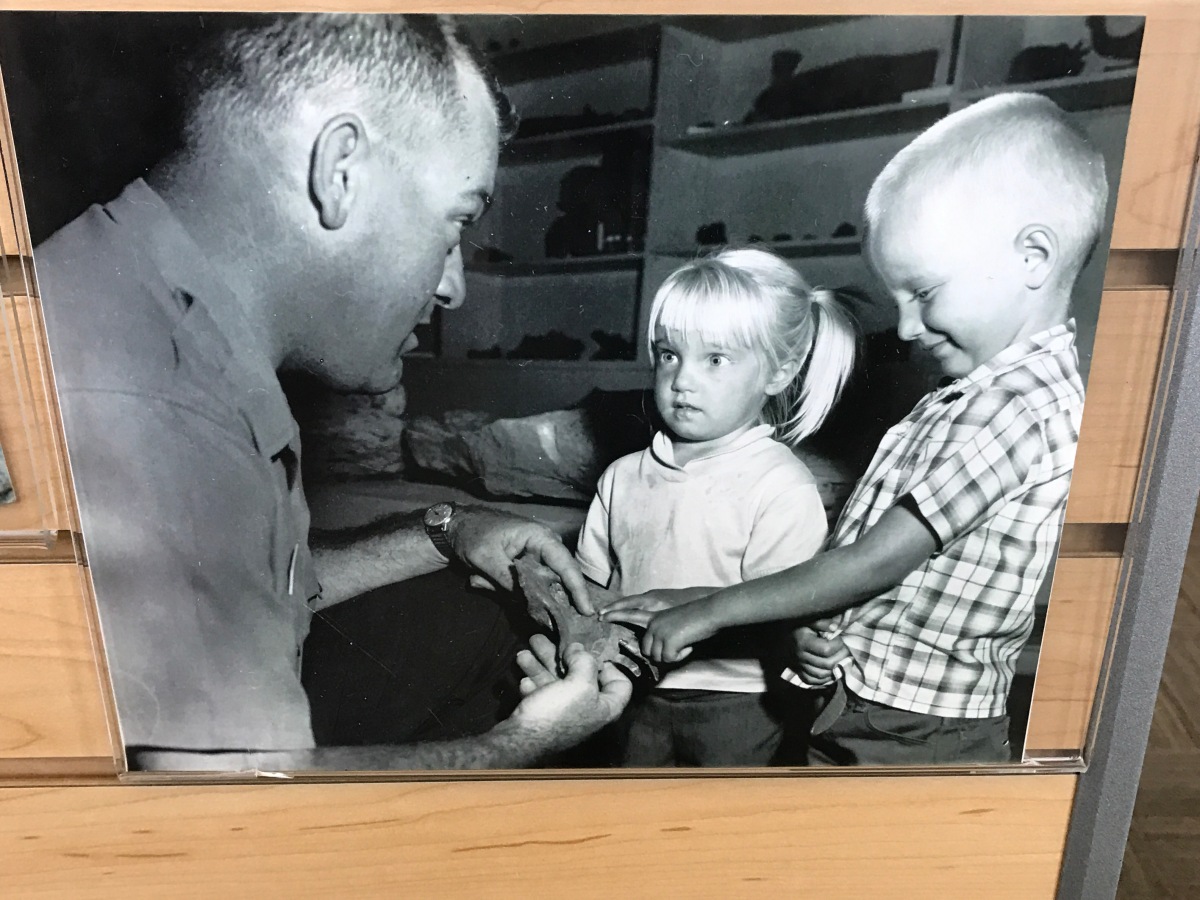 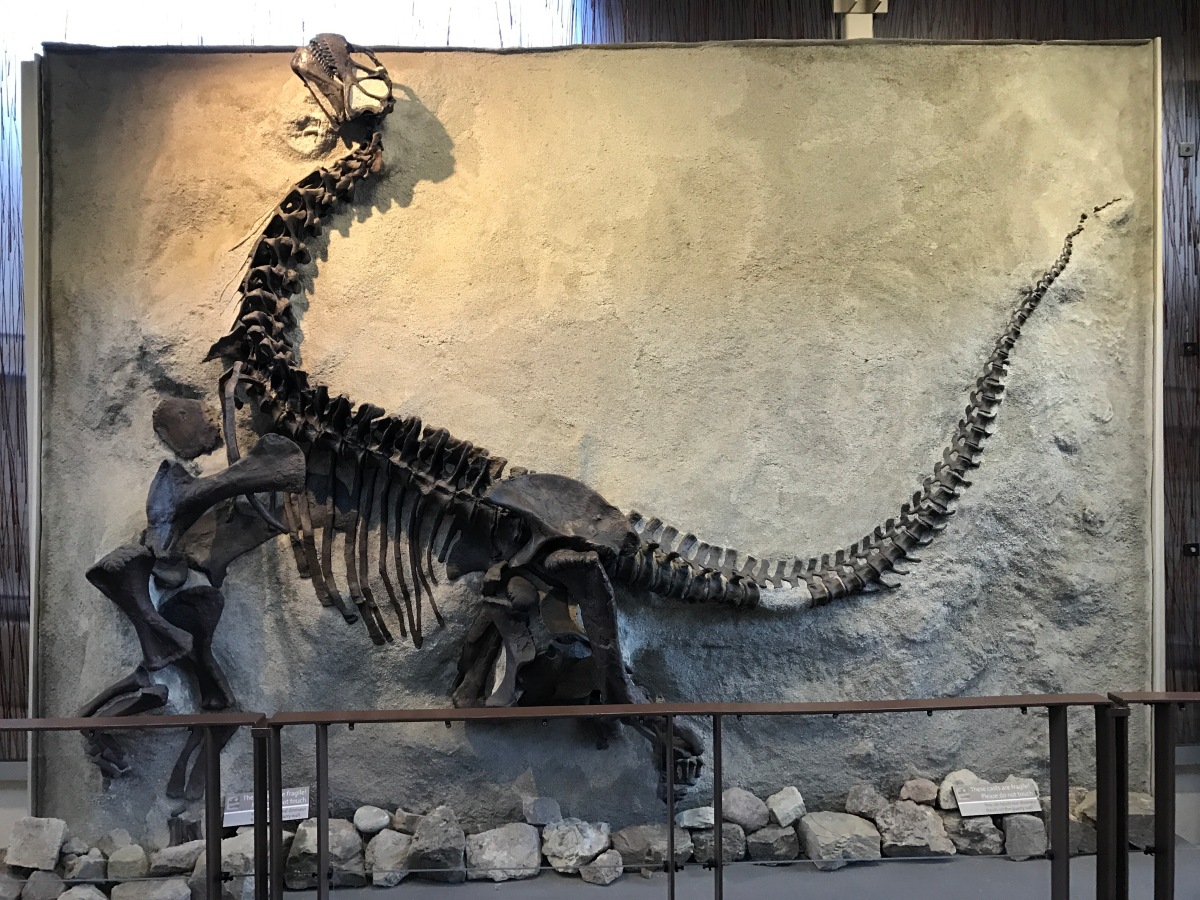 Some of the wall is open for the hands on experience. 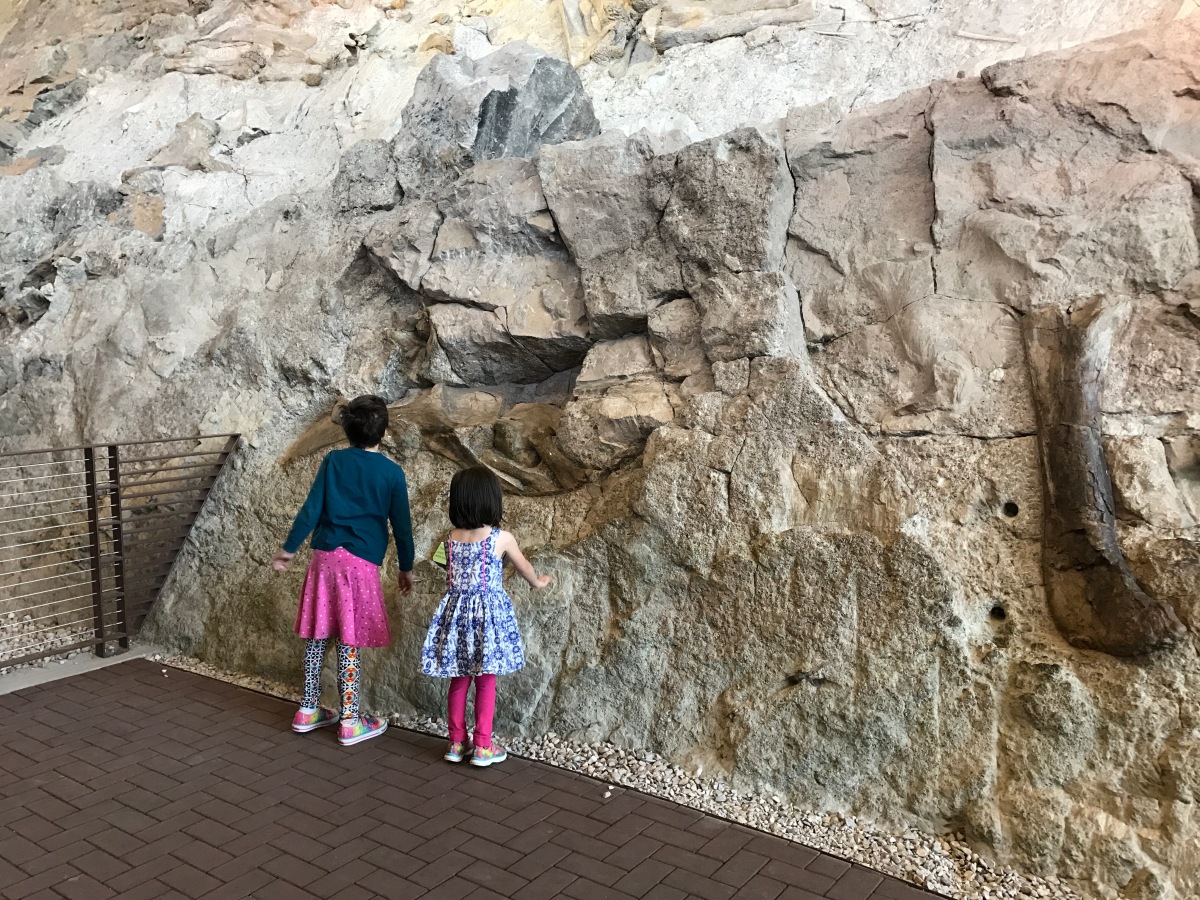 There is also a Fossil Discovery Trail, but sadly, it’s currently closed due to flood damage and is scheduled to reopen in September 2017.

We did four hikes while we were here.  The first was Desert Voices, which was a great starter hike.  It’s pretty short, maybe 1.5 to 2 mile loop around some pretty features.  We came at a good time as many of the flowers were in bloom.  My favorite aspect of this hike was the signs.  Designed by children for children they were sweet and informative. 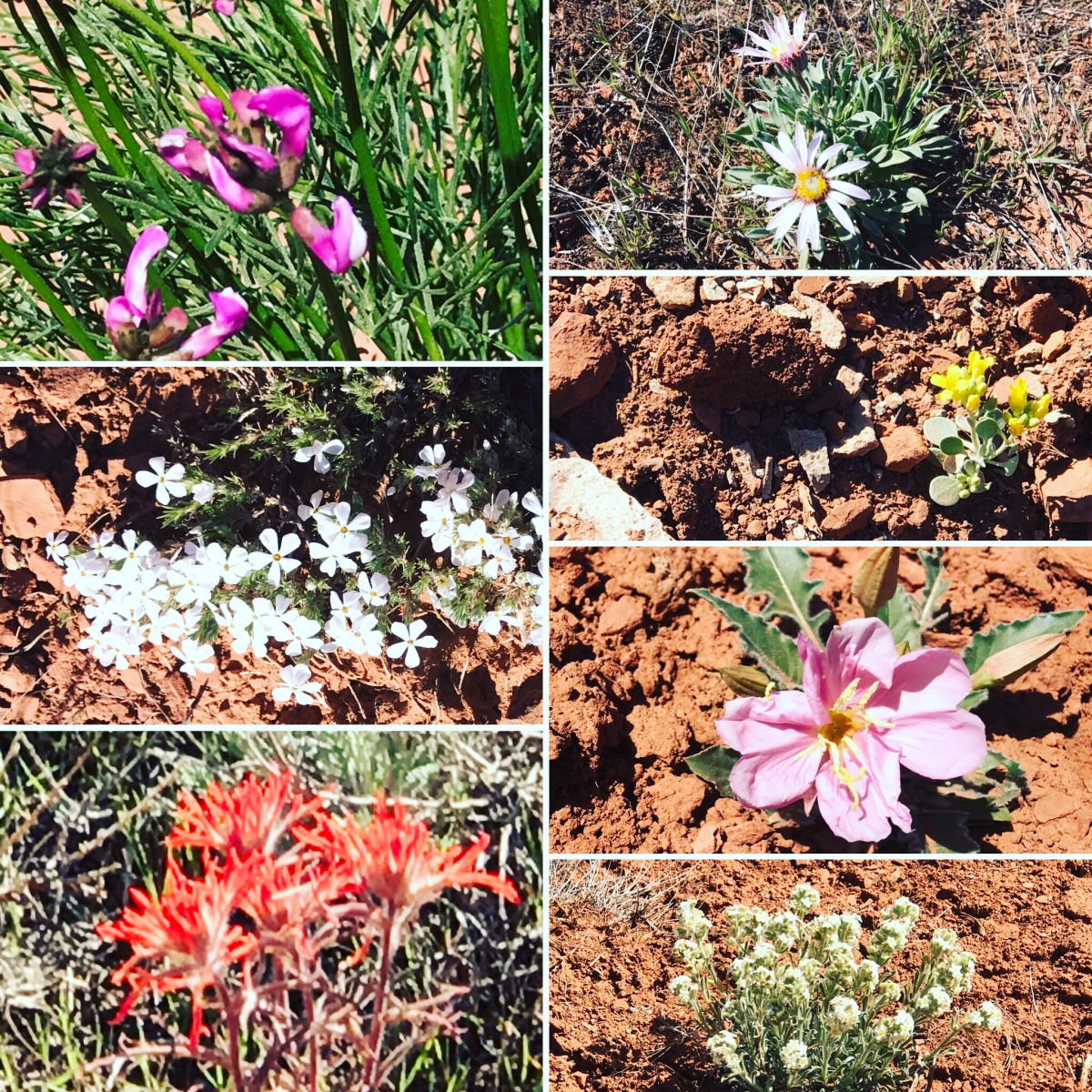 Hog’s Canyon was our second hike, named for Josie’s pigs.  Josie was a woman, who after raising her children and getting divorced, decided become a homesteader in 1913.

She kept her pigs in one of the two canyons near her home.  Her home is worth a quick visit, you can walk through her home and the surrounding grounds. 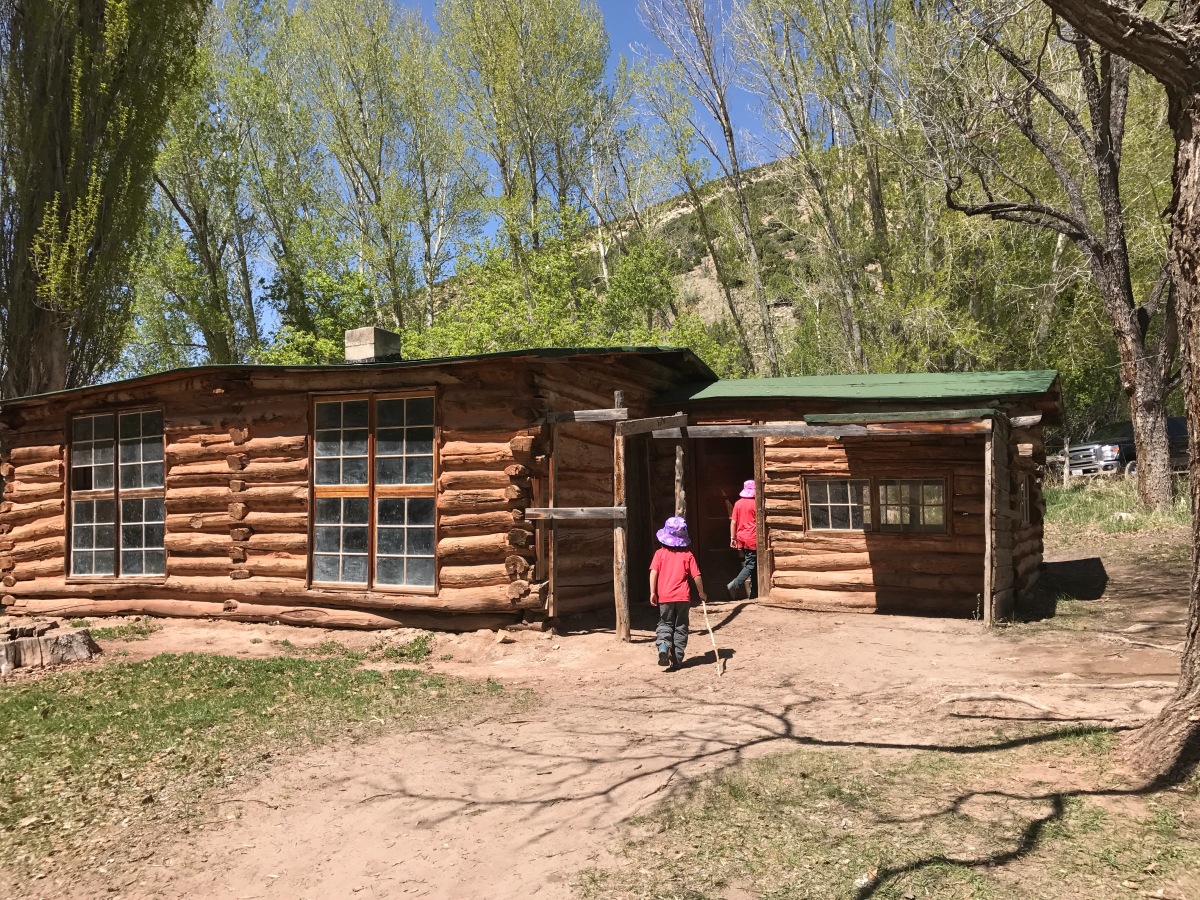 The dirt road to her home passes through some rock faces absolutely covered in petroglyphs left by the Fremont People.  Please be respectful, stay on the trails (I watched some moron trail break to save some time down, let’s say he nearly had the super fast short cut) and don’t touch or add to the art(yeah we saw graffiti too). 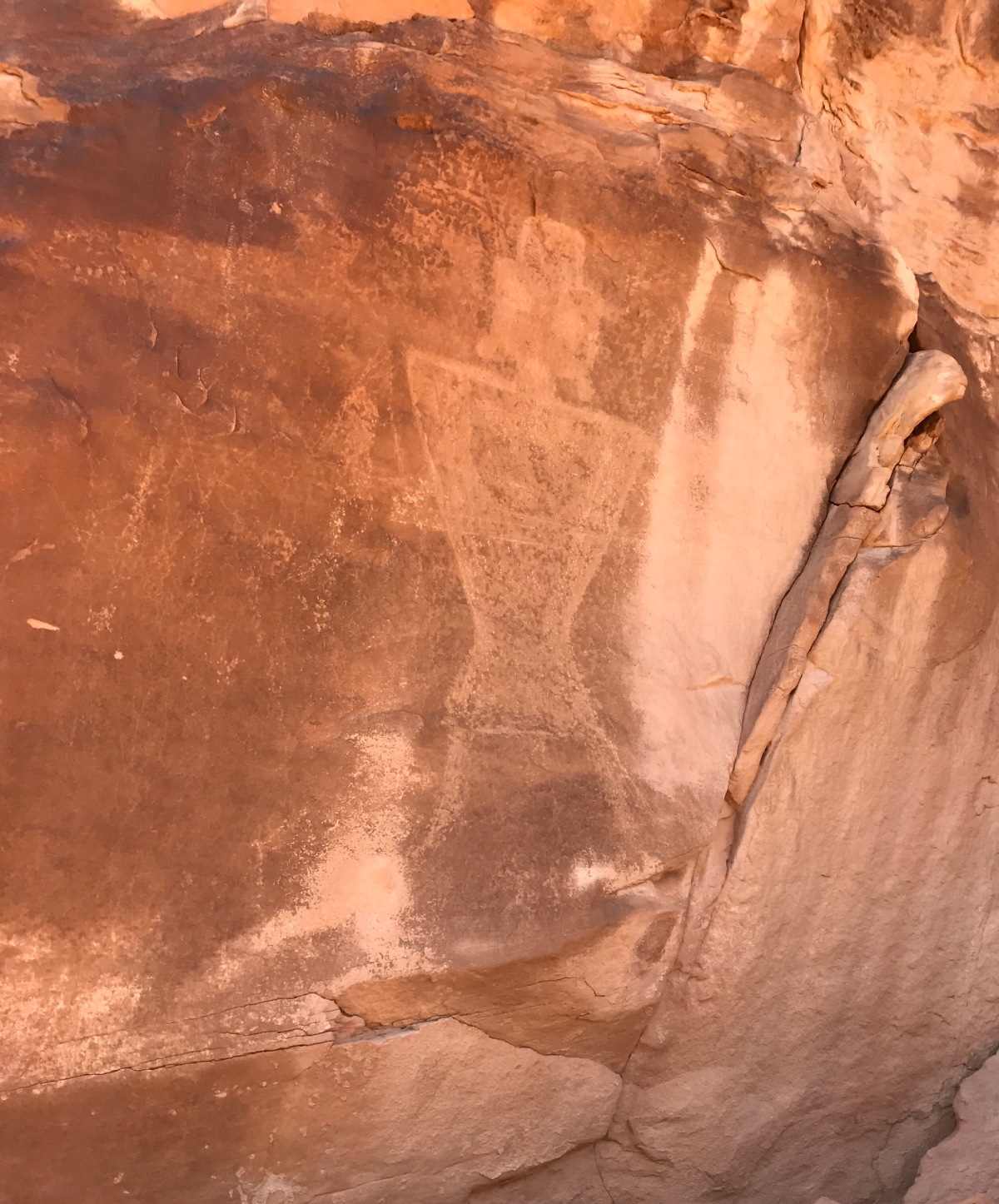 On the Colorado side, we hiked out to Harper’s Corner.  The drive alone was worth it.  There are a number of scenic pull offs and I strongly encourage any visitors to make their way here.  The hike was pretty easy, but scary with kids.  There were a lot of steep drop offs and Bear and I kept a pretty tight hold on the girls.  The nice part is, the end is wide and fenced with absolutely spectacular views of the confluence of the Yampa and Green rivers.

Our final hike was the Sounds of Silence trail, which is right next to the Desert Voices trail.  This may have been my favorite hike of the bunch.  It is rated moderate/strenuous.  Although I think it was easier then that.  I’d imagine it’s a hard trail in the heat as there is no shade.  The trail follows a wash and then takes you up and over the rolling hills.  The land here is multicolored and striped and it’s great fun to watch the soil change under your feet.

We also took a side trip to Vernal, Utah for the Utah Field House of Natural History State park.  This museum is worth the visit if you have the time.  It boasts a great amount of fossils and casts and is chock full of information about the natural history of the area.  You can even spy in on their lab! 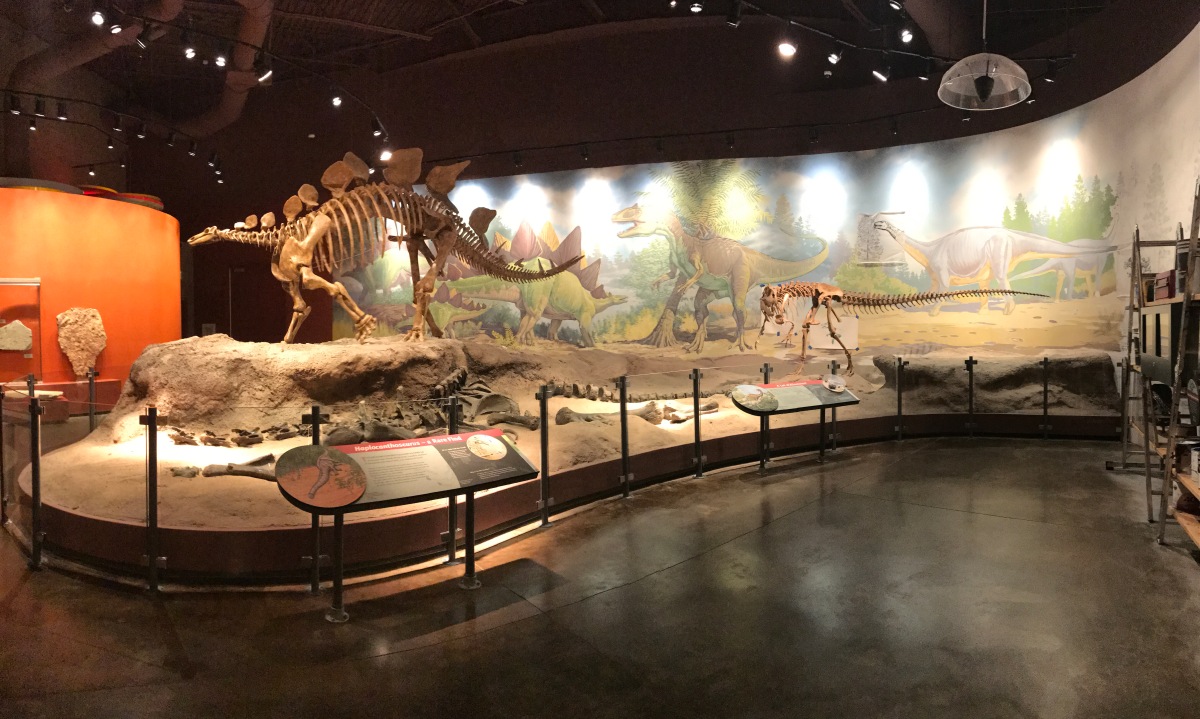 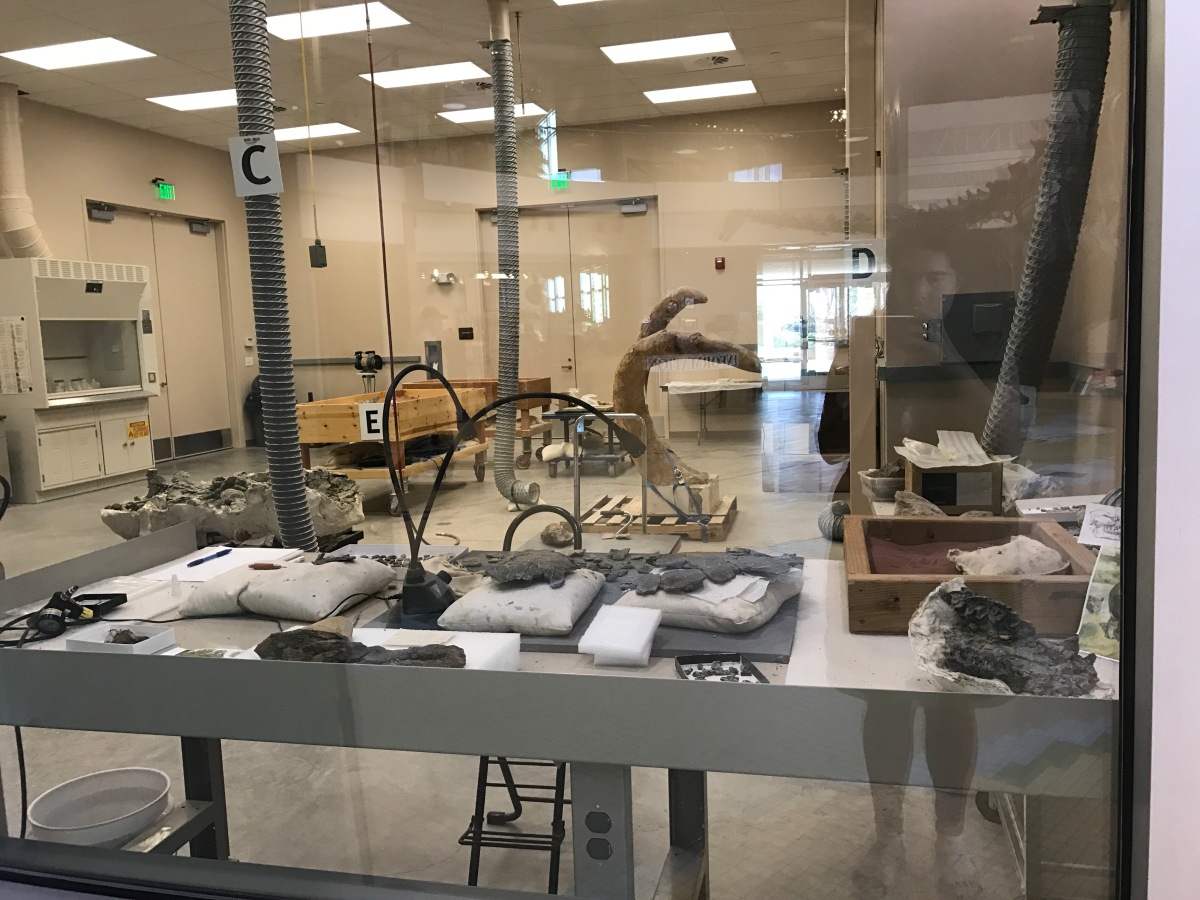 The girls earned another set of JR Ranger badges to add to their collection and we found another park to fall in love with. It is an amazing place, jam packed with treasures of land, history and nature.  The park is also very accessible, many of the treasures can be seen with little or no hiking.  Of course, if you’re able and willing, the hikes are great too.